Thank you so much for your continuing support and love. Players are what keeps us motivated. Without your passion and suggestions, we wouldn’t be where we are today!

We hope you enjoy Pixark’s 2nd Anniversary celebration! Servers will come down tonight at 12am Pacific time. 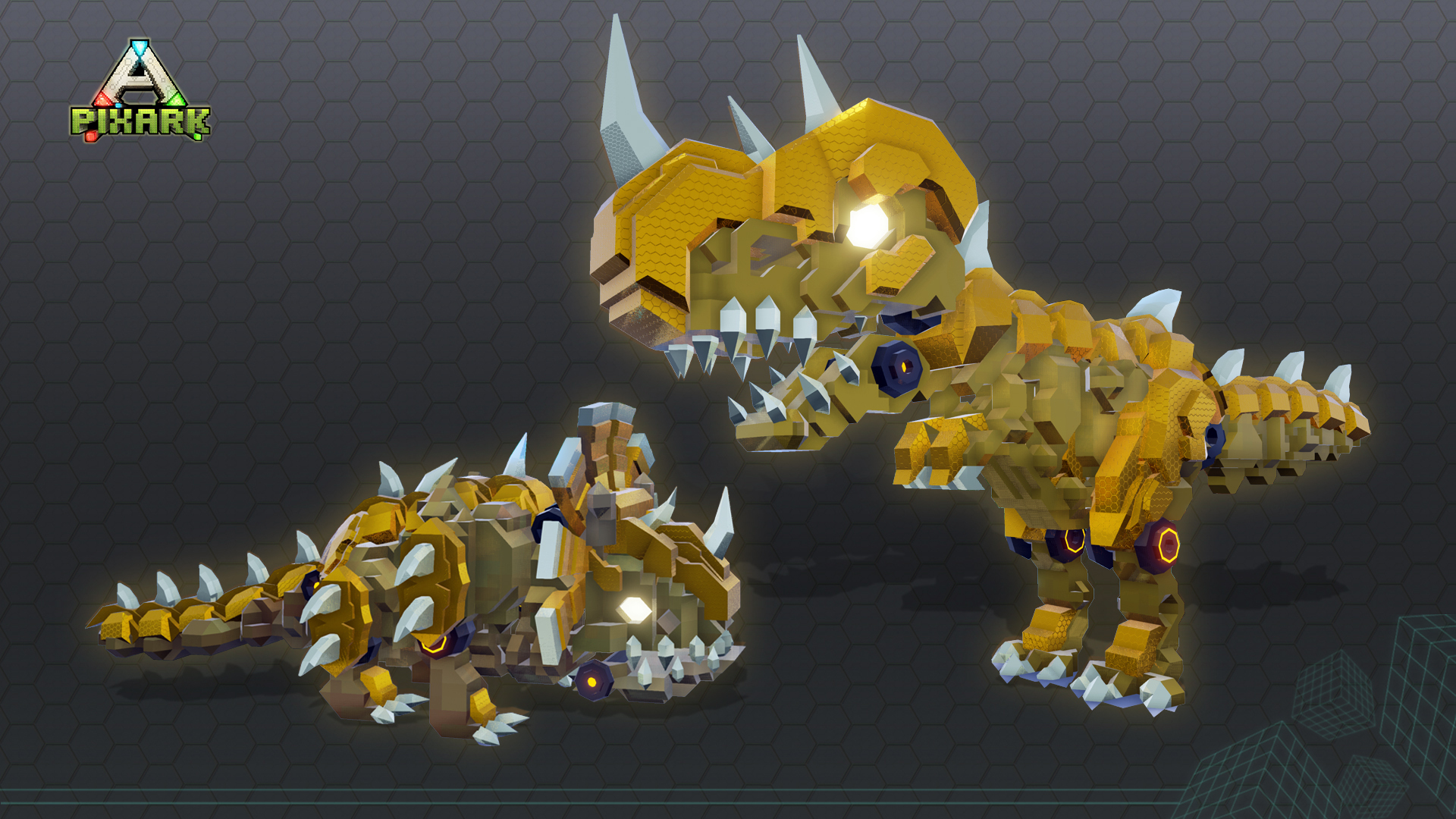 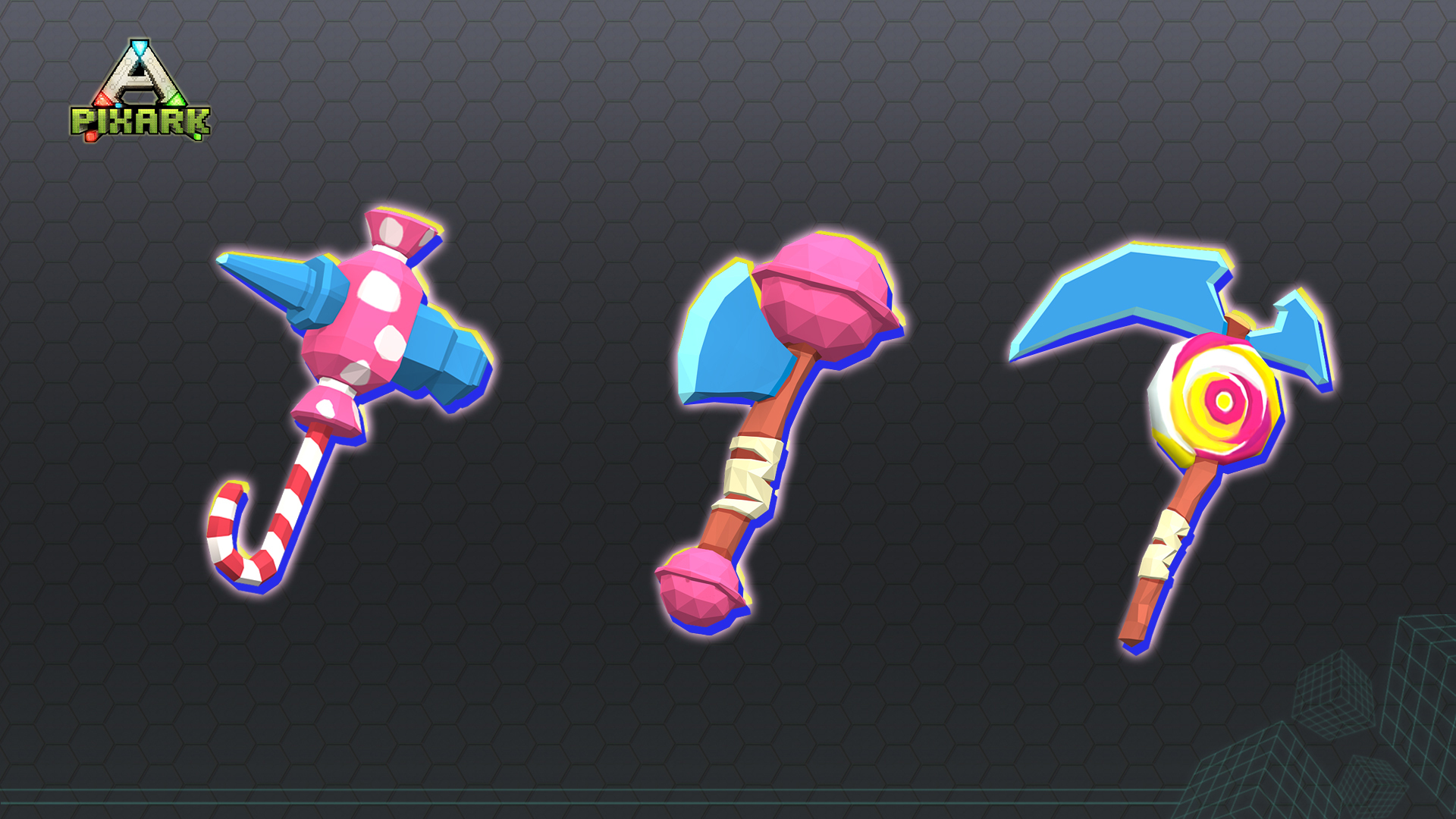 - Has the same harvest rate as a copper tool.
- Can be crafted using resources and dyes at Tailor’s Workbench. 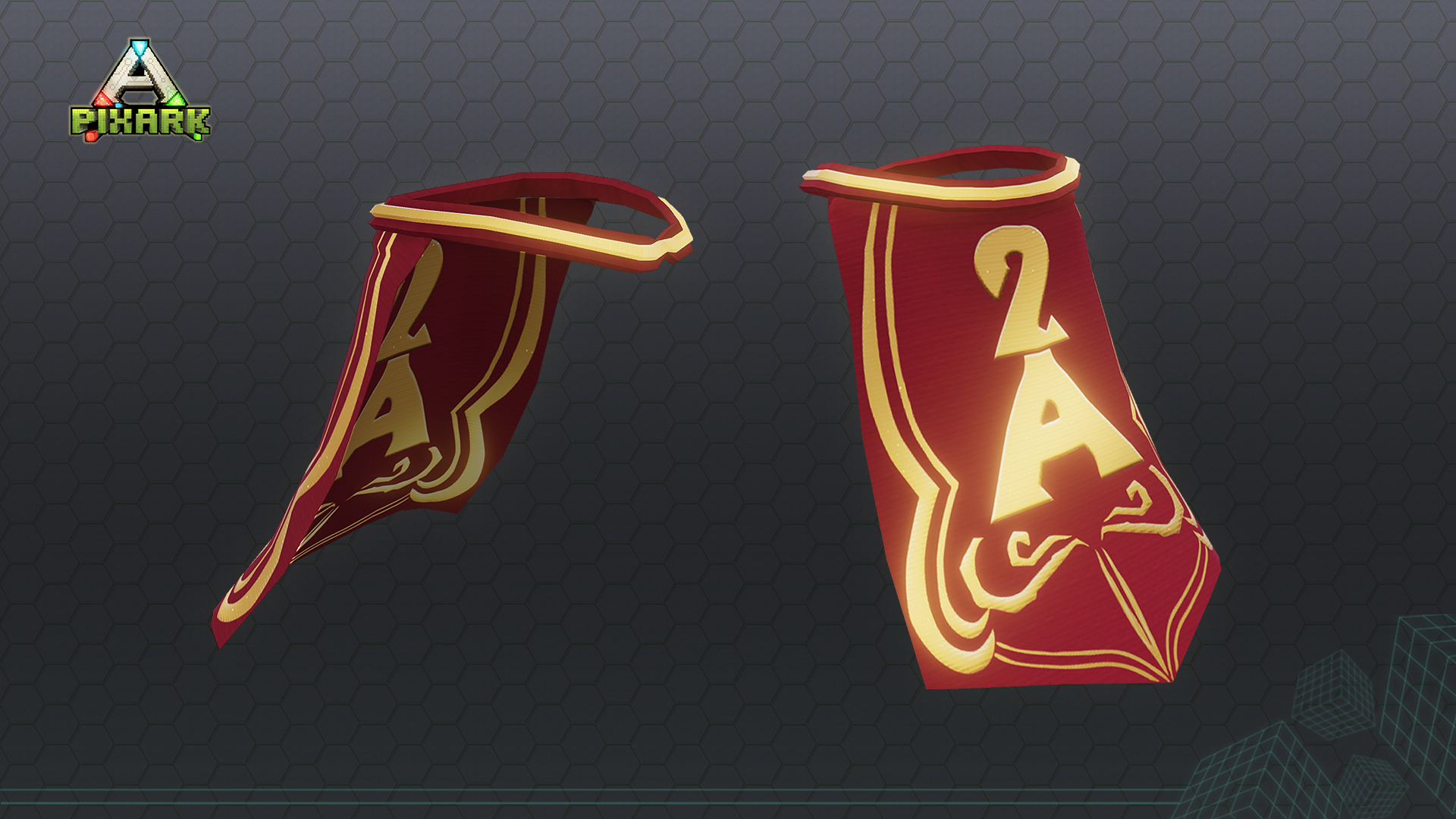 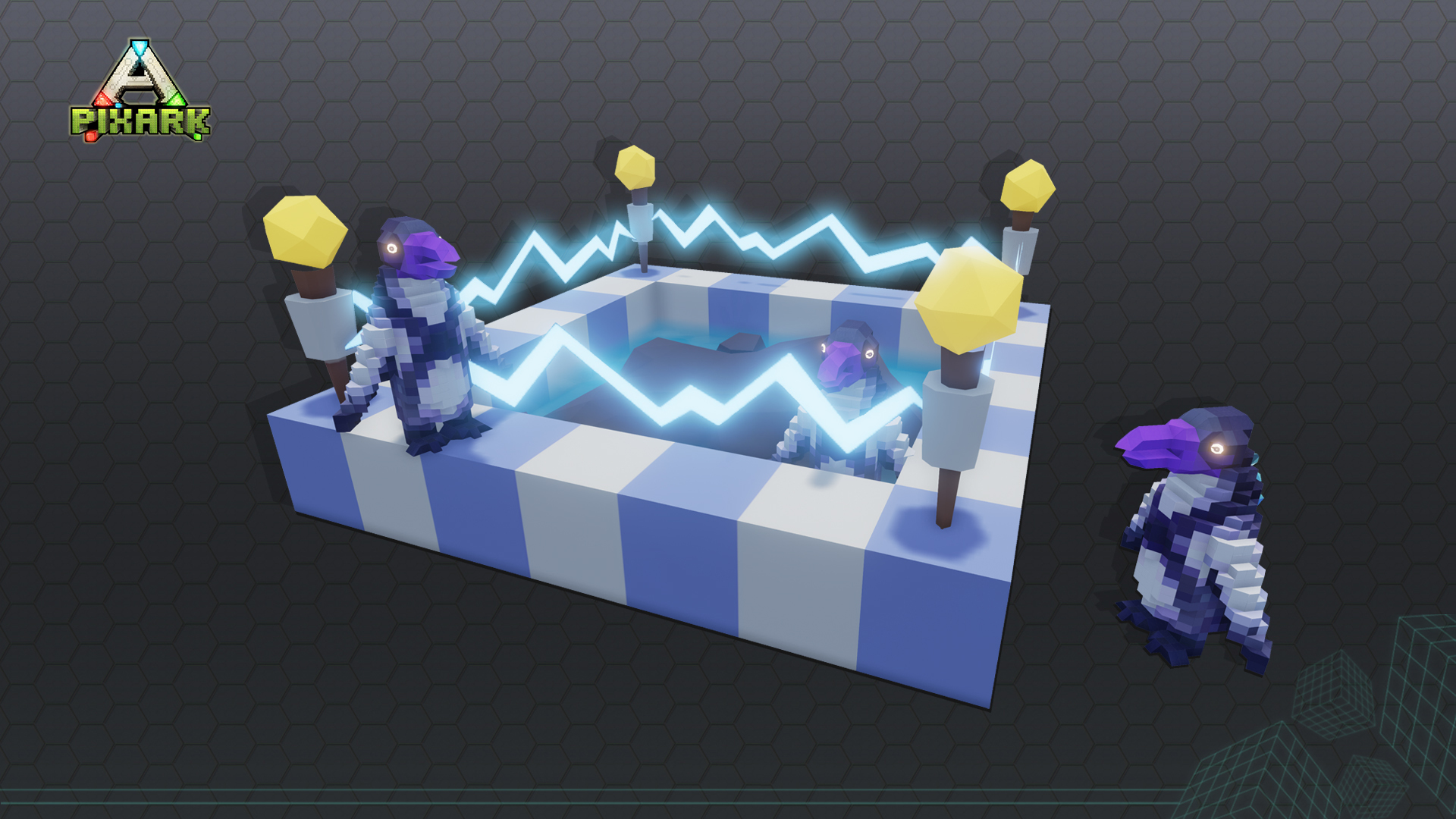 Run into bugs? Help us squash them by reporting any bugs or issues here: http://bit.ly/2YMJQ3x