Lunar New Year Festivities enter the PixARK world! Our Lunar New Year patch is scheduled to go live at 12:00 am PDT on January 15th. Official Servers will be offline for a few hours. 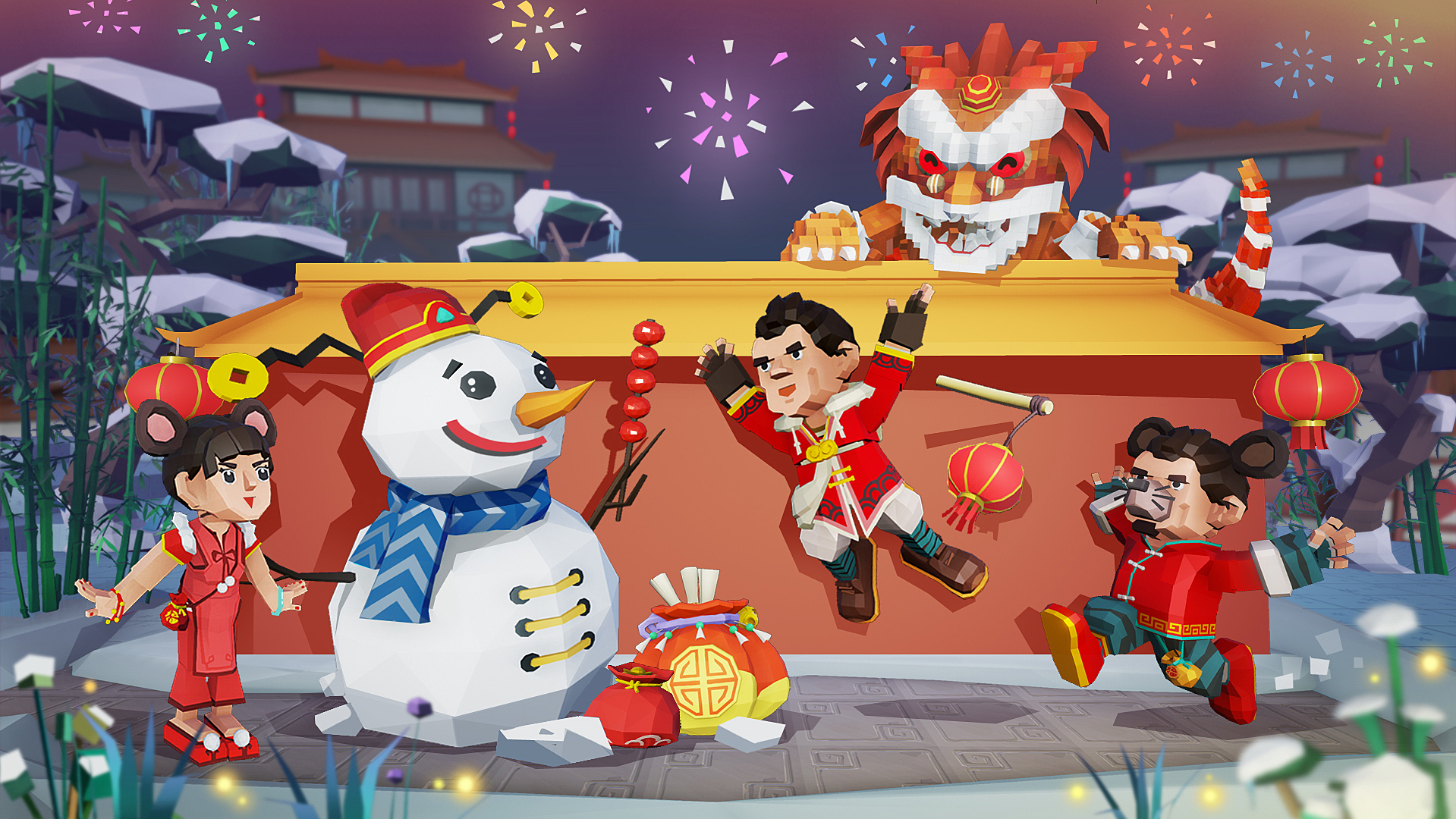 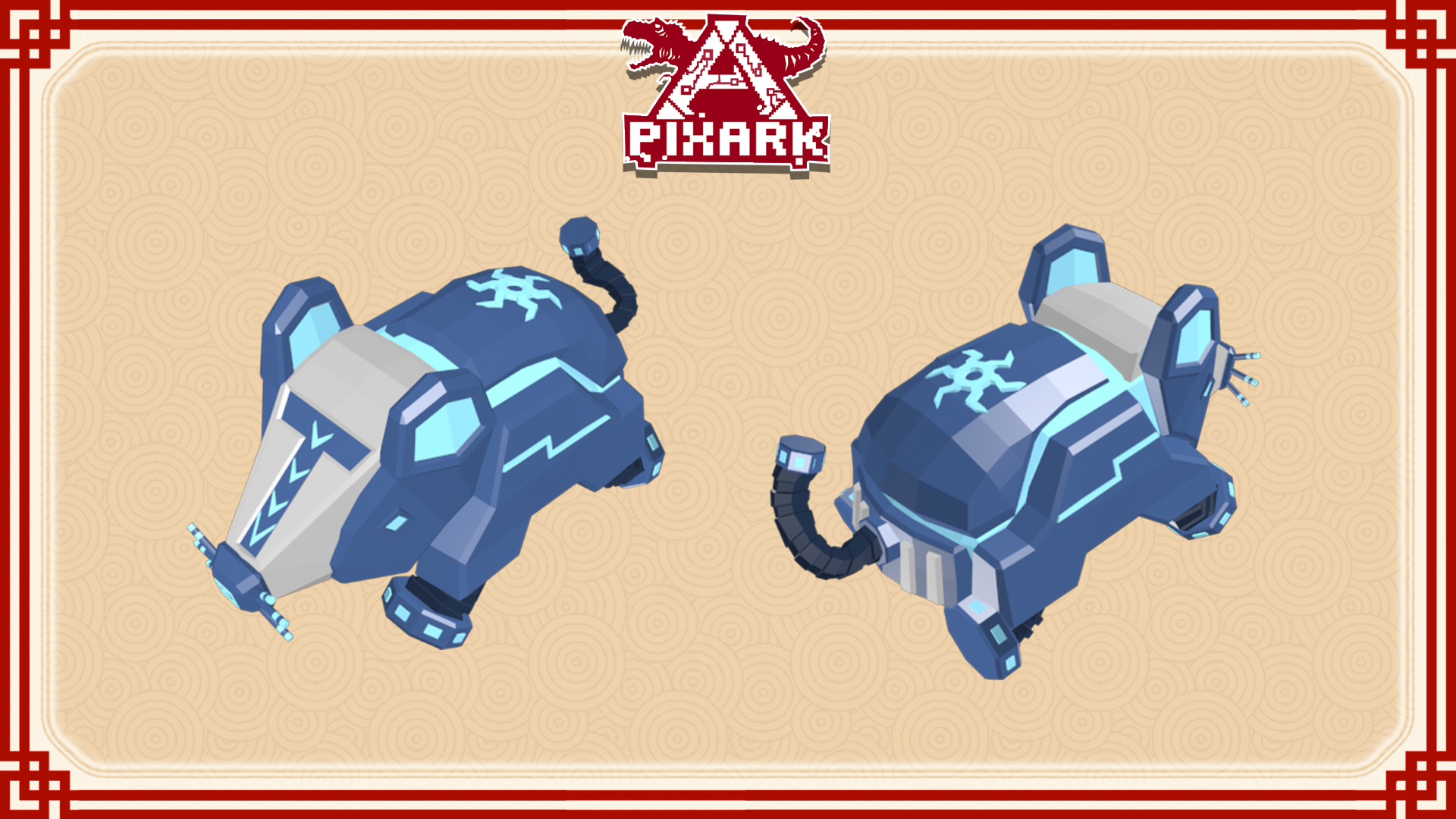 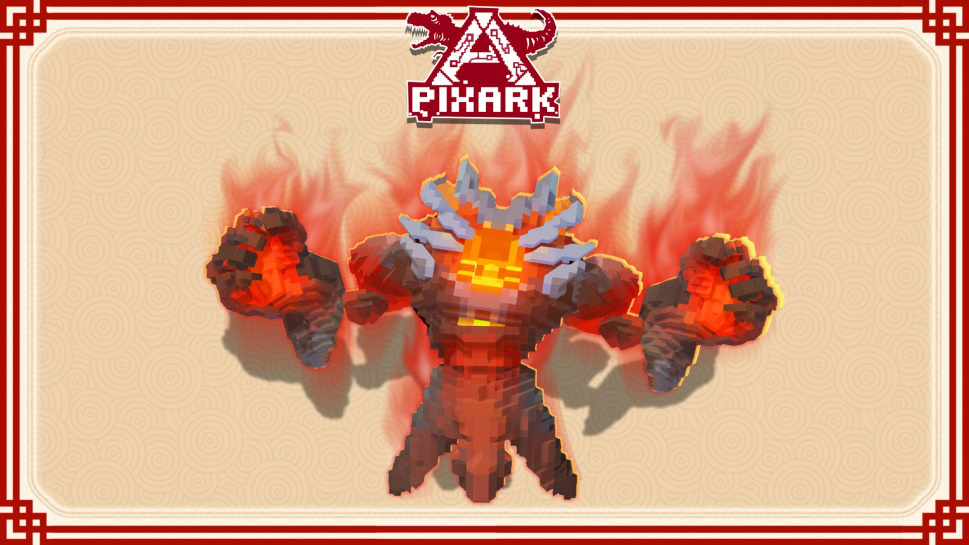 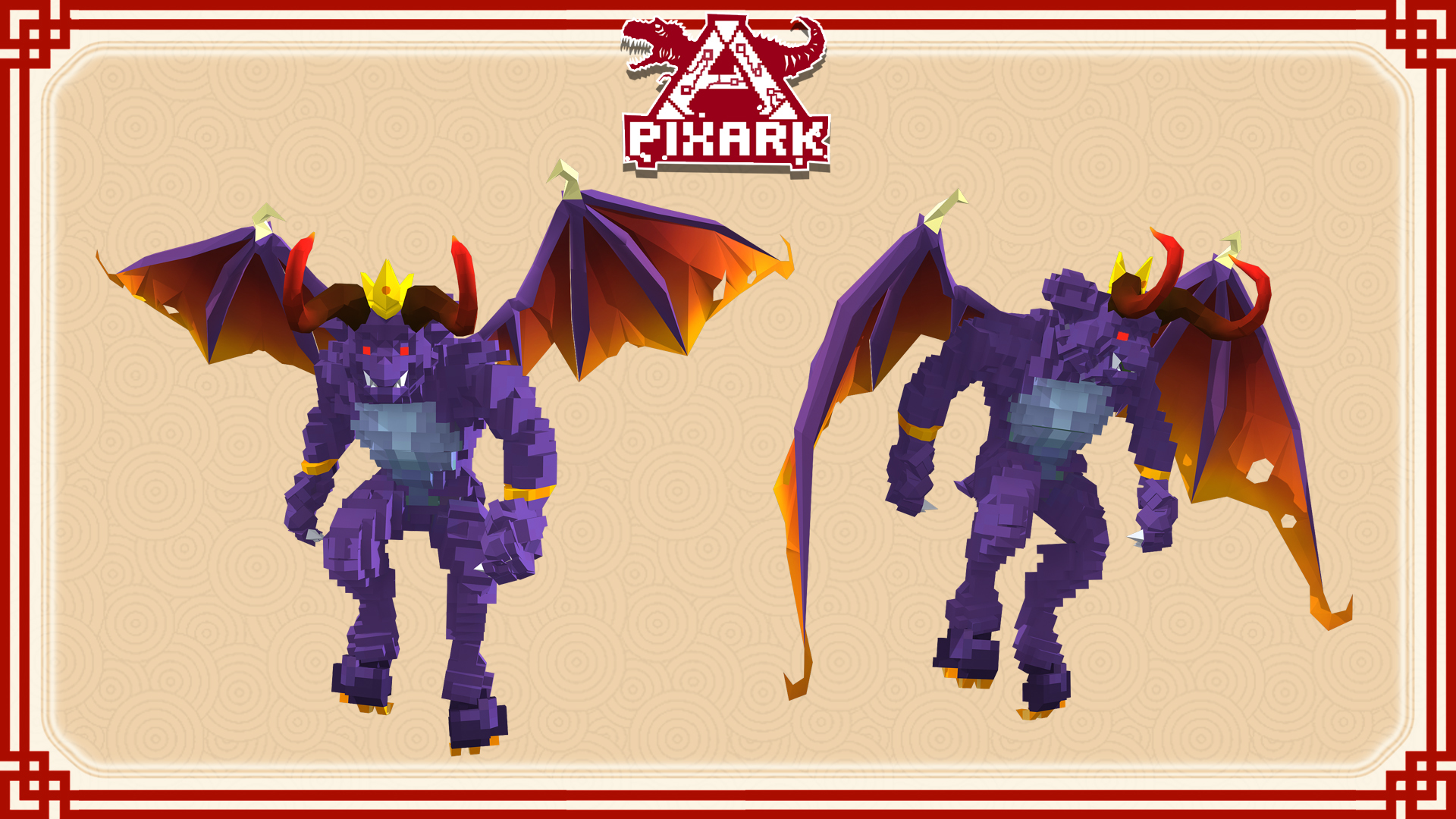 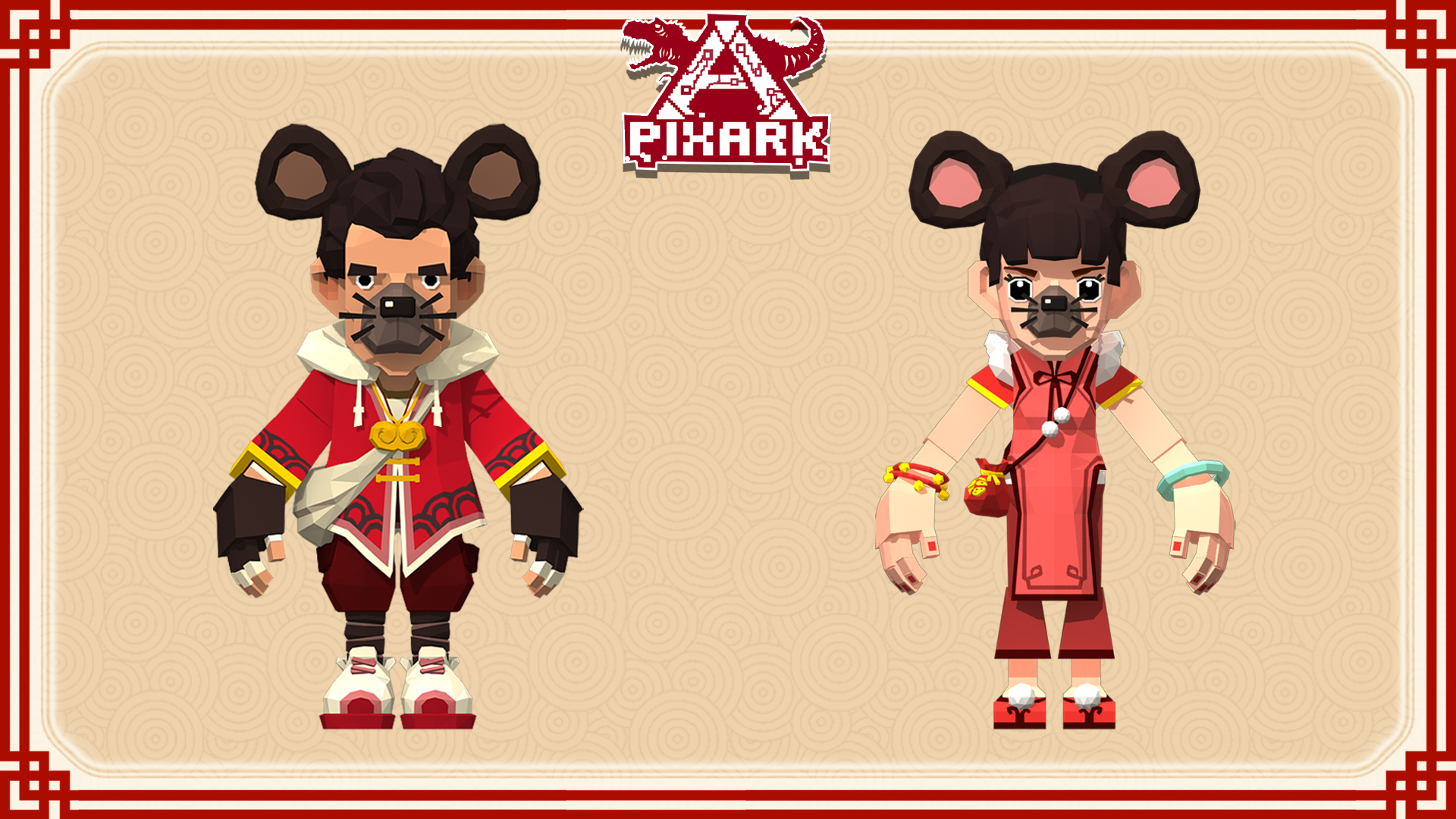 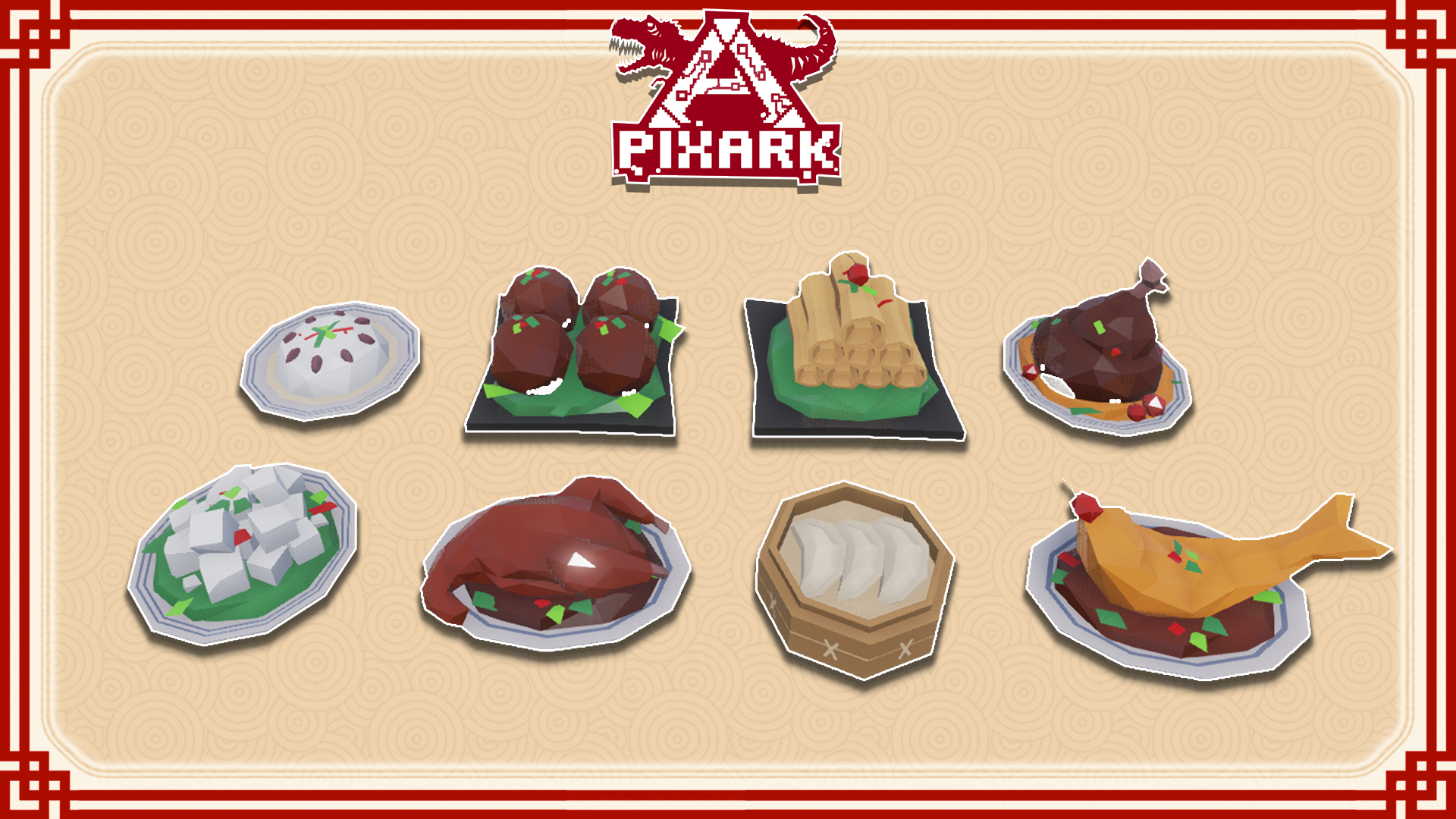 Double Harvest rate will be active for the duration of the Lunar New Year event! :)

Run into bugs? Help us squash them by reporting any bugs or issues here: http://bit.ly/2YMJQ3x